ENJOY the nature and the feeling of wild camping.

Touch down from Kilimanjaro Mountain you will be transferred to your hotel in Arusha town. You’ll soon be getting briefed about your upcoming adventure. Relax and enjoy the remainder of your day as you please.
STANDARD ACCOMMODATION: PLANET LODGE ARUSHA (BB)

Mount Kilimanjaro Day Trip from Arusha is a day tour for those who wish to get a taste of climbing Mount Kilimanjaro without getting to the summit. Our day trip to Mandara Hut, which is the first camp on Marangu Route is a beautiful trek through lush jungle. The trek to the hut takes 3 to 4 hours and covers 8 kilometres with an 800 m elevation. Have lunch at the hut and enjoy the beautiful scenery before heading back down to the vehicles and to the hotel for dinner.
STANDARD ACCOMMODATION: PLANET LODGE ARUSHA 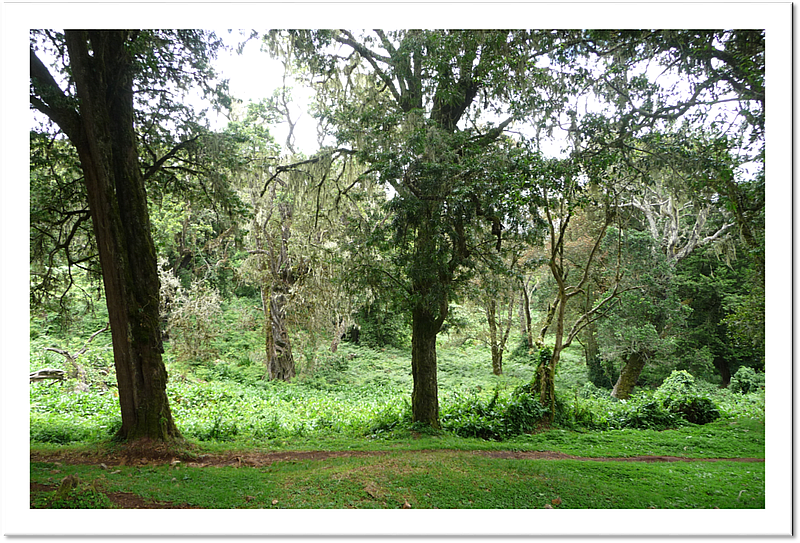 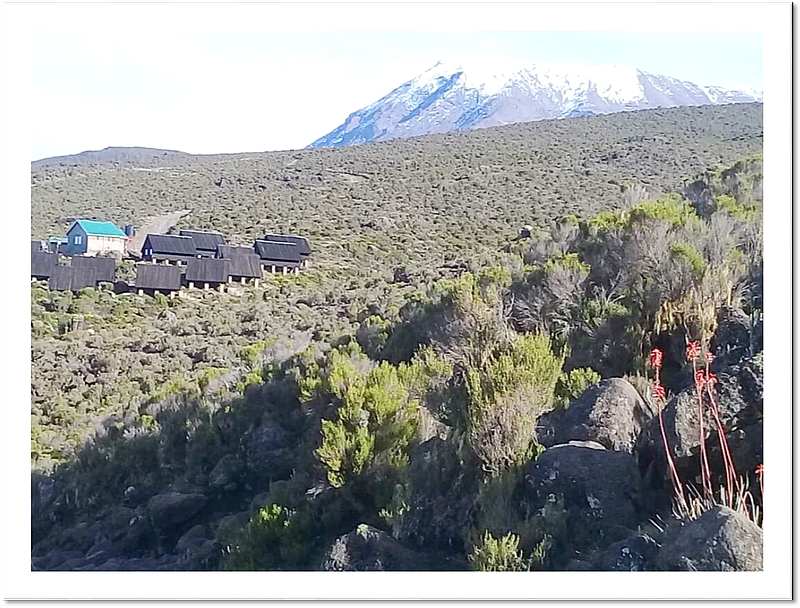 After breakfast, we drive into Tarangire National park for some very rewarding game drives. The park is dotted with majestic Baobabs and unusual large Elephant populations up to six thousand in these familial pachyderms. Spend the day with a full menu of game viewing as you explore the Tarangire riverine thickets, grassy acacia woodlands and stands of ancient baobabs. You will see numerous wildebeest and zebra as well as giraffe, buffalo and other small to large antelopes. The birding is outstanding to watch as well.
STANDARD ACCOMMODATION: FANAKA CAMPSITE AND LODGES 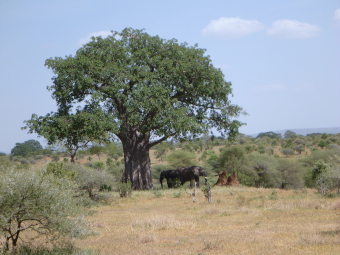 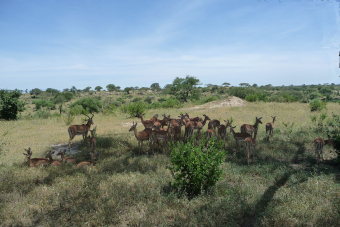 Today after breakfast we leave in the morning and drive to Lake Manyara National Park. Despite the parks' small size, the parks' vegetation is diverse, ranging from savanna to marshes and Acacia woodland, enabling it to support a remarkable variety of habitat. In additional to a striking setting  and peaceful surroundings, Lake Manyara’s main attractions are its superb birdlife, its tree climbing Lions and its Hippos, which you can observe at a closer range here than at most places (nowadays it’s a game of chance  due to climatic change and human activities around the park). Lake Manyara has also the Hot Spring formed due to the penetration of water from highlands to the Earth Cracks which are caused by the tectonic forces under the Earth. To the east of the park is the alkaline lake Manyara which at certain times of the year hosts tens of thousands of Flamingoes as well as a diversity of other bird’s life. You will leave the park in the evening heading to the campsite.
STANDARD ACCOMMODATION: FANAKA CAMPSITE AND LODGES 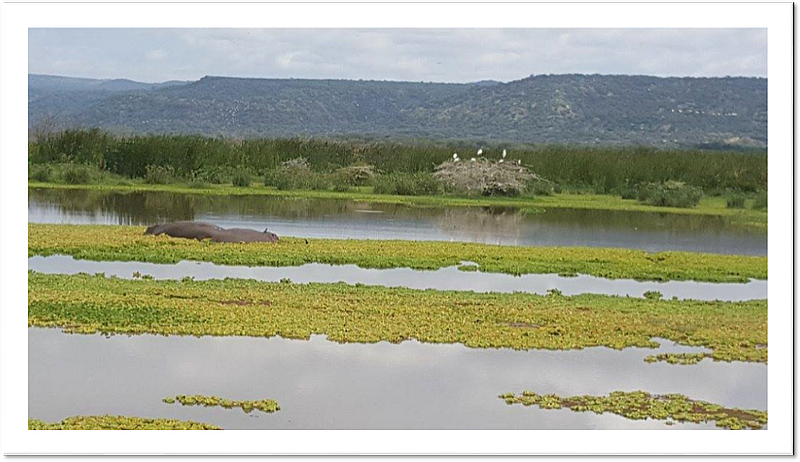 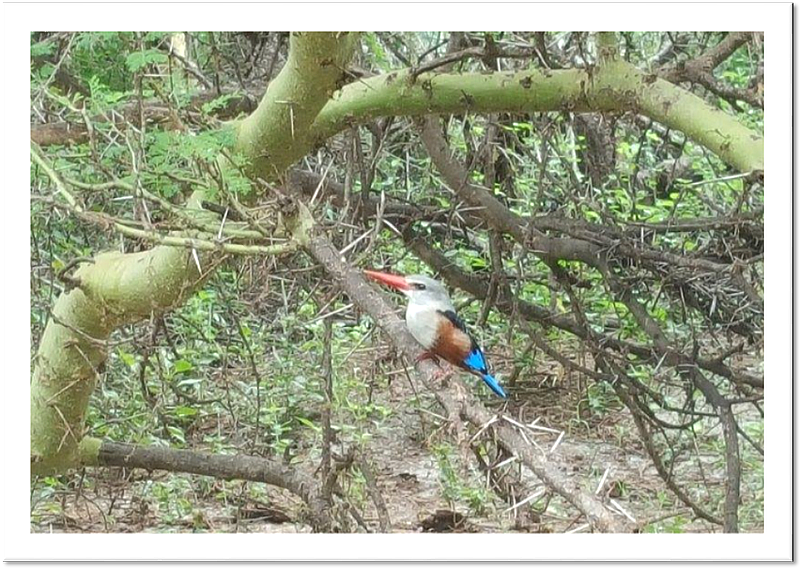 After breakfast, we drive through the highlands of Ngorongoro heading to the border between Serengeti and Ngorongoro.
Today we will have Masai Village visit…this typically one-hour visit to Masai village is the chance to not just interact with the Masai, but also get the glimpse into their unique way of life. We will have game drive en route in this area because we will be tracking Big Five in Serengeti National Park and according to the time of the year the location of the animals will be in this area. Your guide will know the exact location of the animals and the best vantage spots.
STANDARD ACCOMMODATION: SERENGETI CAMPS 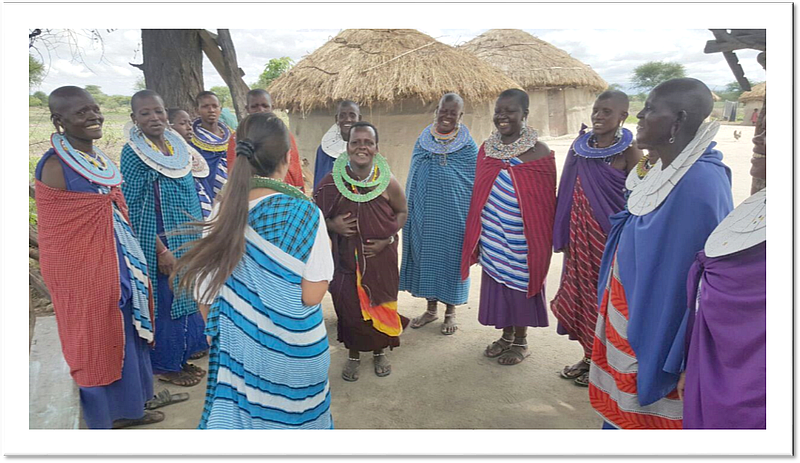 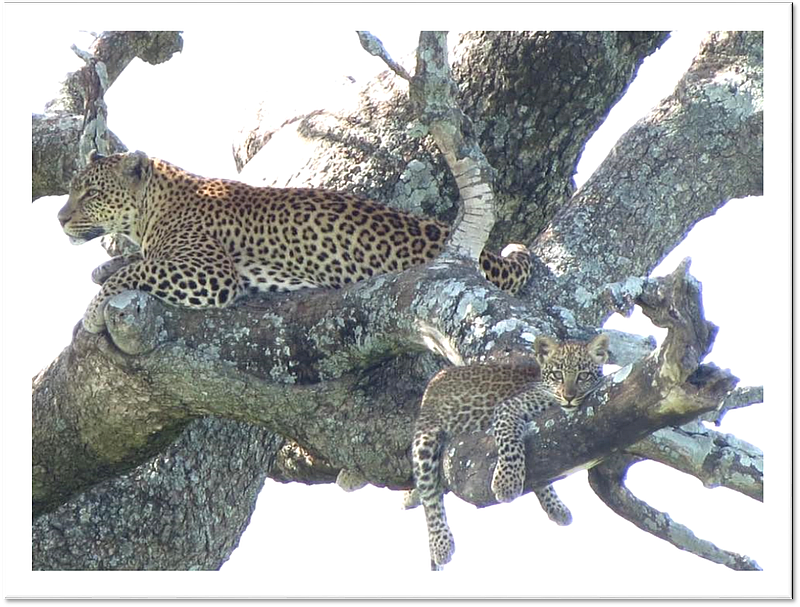 Today we will have full day in Serengeti National Park observing the wildlife and the area that you will visit depend upon the location of the animals and hopefully to enjoy a great and huge number of  animals. Later afternoon we drive to central Serengeti for the resident animals.
STANDARD ACCOMMODATION: SERENGETI CAMPS 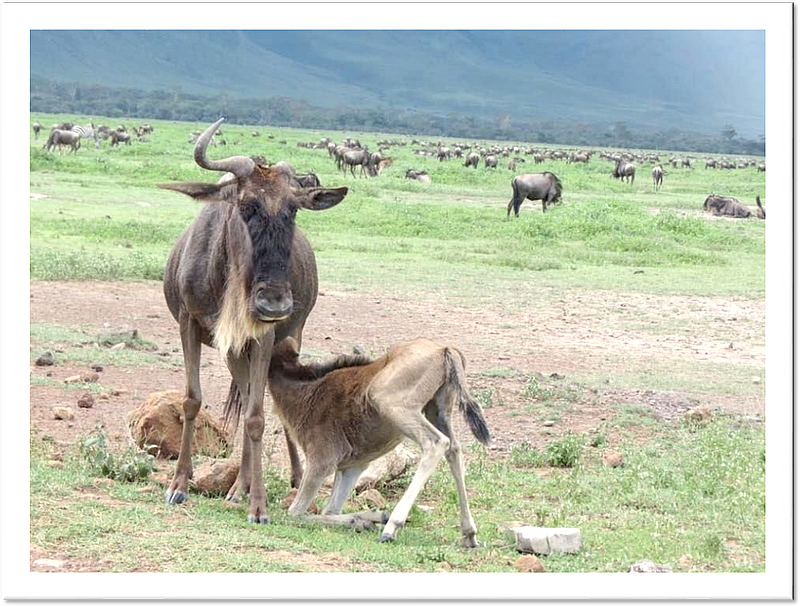 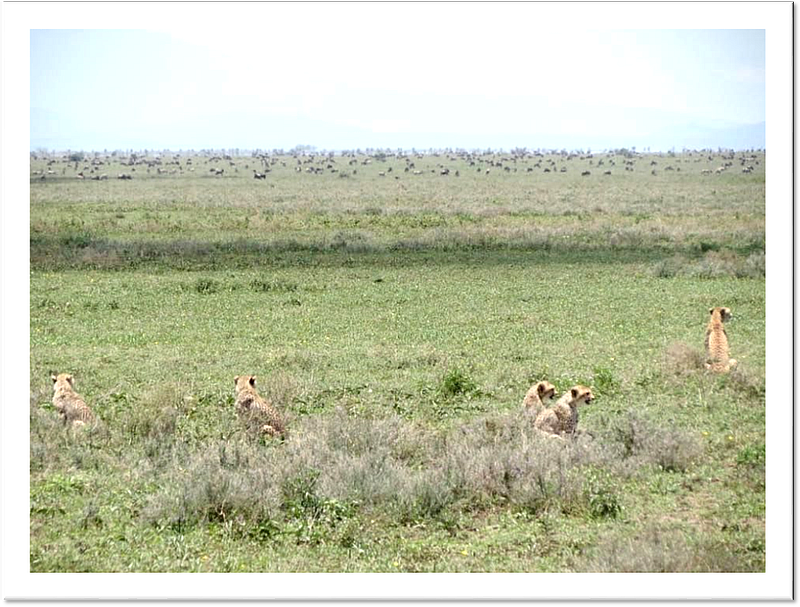 After breakfast, we start driving to Ngorongoro Crater, We will be driving through the crater, called the eighth wonder of the world, the crater won’t fail to take your breath away as you stand on the rim looking down a 10-mile wide crater floor with abundant wildlife. The Ngorongoro Crater is the largest unbroken volcanic caldera in the world, covering approximately 260 SQ KM, with walls rising 600 meters from the crater floor. Before the Ngorongoro Volcano exploded and collapsed 2 million years ago, it was one of the world's tallest mountains. Now, it is home to more than 30,000 large mammals - mainly gazelle, buffalo, eland, hartebeest and warthog - and has the highest predator density in the world.

Later afternoon we drive you back to Arusha where you will spend the last night at Arusha or transfer to the airport for your flight!
STANDARD ACCOMMODATION: PLANET LODGE ARUSHA 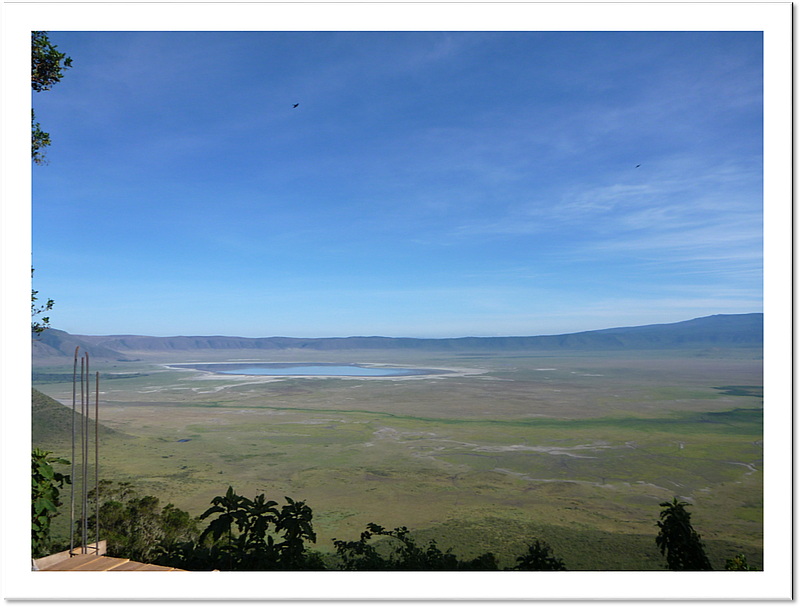 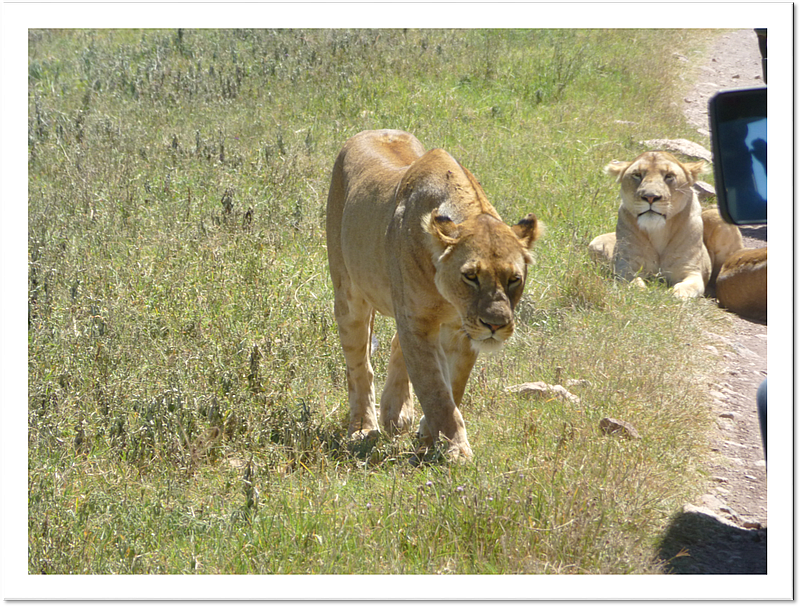