Zanzibar, a yearning destination in the Indian Ocean. The fairy island, where the pepper grows, became rich through cloves, slave trade and ivory. A long time ago. Zanzibar has attracted many travellers since the Silk Road era to the present day. All world-famous Africa explorers were here. Dr. David Livingstone himself has said that he would not know any other place in Africa where it would be better to rest and plan further trips. Dreamlike white beaches are lapped by the warm waters of the Indian Ocean and lined with coconut palms. The main islands are famous for their clear and calm waters. This is ensured by a coral reef that precedes the entire east coast. Some of these famous beaches are in Chuini, Mangapwani, Matemwe, Pwani Mchangani, Nungwi, Paje and Jambiani. 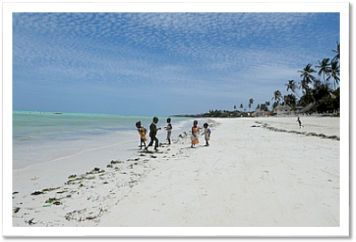 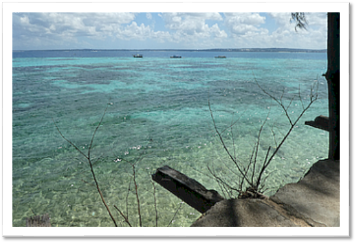 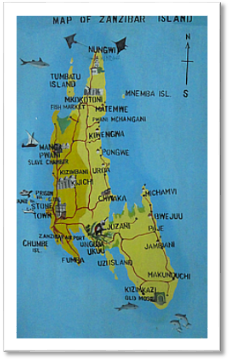 The main island Unguja (Zanzibar) is colloquially called with the same name as the archipelago Zanzibar. The Zanzibar archipelago consists of the main islands of Unguja and Pemba and about 50 other smaller islets in the Indian Ocean, separated from the mainland by the 36 km wide Zanzibar Channel. The main island of Zanzibar covers an area of 1660 square kilometres and is 39 degrees East and Latitude 6 degrees  South of the Equator. Zanzibar has an estimated cosmopolitan population of just over 1 million people of Africans, Arabs, Persians and Indians. 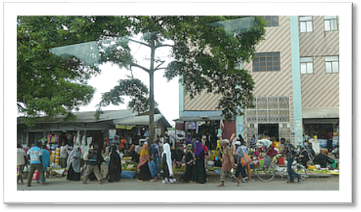 A look back in History

Since about the 10th century the islands of Zanzibar and Pemba belong to the culture area of Swahili, which means coastal inhabitants. From about 1500 until the beginning of the 18th century, Zanzibar was dominated by the Portuguese, though not permanently. Then Zanzibar came under the sovereignty of the Sultanate of Oman. In 1840, Sultan Said al-Busaidi moved his capital from Muscat to Zanzibar. 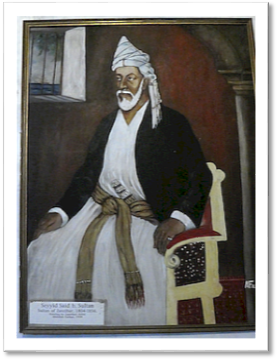 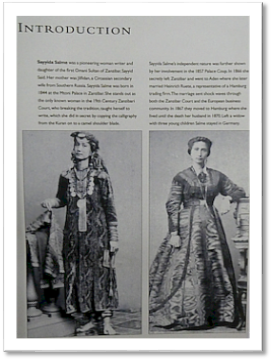 Sultan Said worked with Britain. He introduced the cultivation of cloves to Zanzibar, which became a centre of the Arab slave trade from East Africa. In 1890 Zanzibar and Pemba came under British protectorate rule, while the previously controlled by the sultanate mainland coast was incorporated in German East Africa by the Helgoland - Zanzibar Treaty. On 10th December 1963, Great Britain released Zanzibar as a sultanate for independence. The Arab dominance of the Sultan was overthrown on 12th January1964. Sheikh Amani Karume, leader of the Afro-Shirazi party, called the People's Republic out and declared the ASP to be the only party allowed. He took over the office of President and established a personal dictatorship. His regime decimated or displaced the Arab-Islamic upper class. After a mutiny in the army broke out in Tanganyika under the impression of the revolt on Zanzibar, on 26th April1964 Julius Nyerere initiated the state union of Tanganyika and Zanzibar to form the United Republic of Tanzania. The name was created by the words Tanganyika + Zanzibar + Azania. Zanzibar has its own government within the Union.

also named Zanzibar City, it is the capital of the archipelago and is the largest city of the islands with more than 400,000 inhabitants. For visitors to Zanzibar, Zanzibar Town is the starting point for arrivals and departures by plane and ferry. 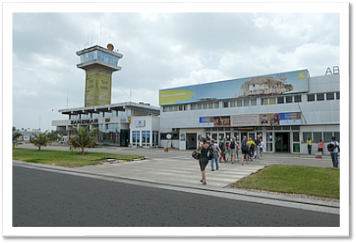 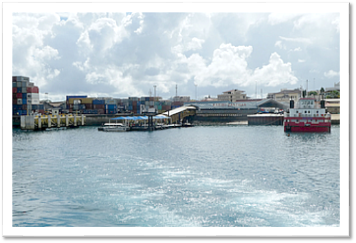 the oriental old town, has preserved its characteristic Sultan-era cityscape and is a UNESCO World Heritage Site. Ancient stone houses with intricately carved wooden doors line the narrow alleys, a symbiosis of beauty and decay. A stroll through the labyrinth of the many alleys of the old town is a sensual pleasure. 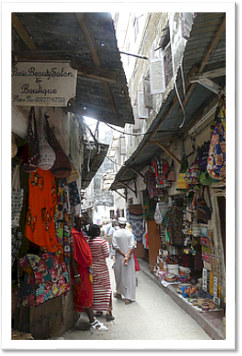 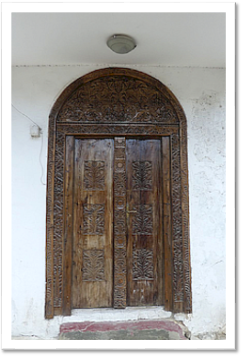 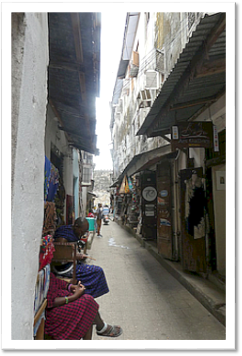 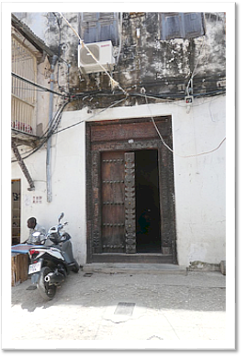 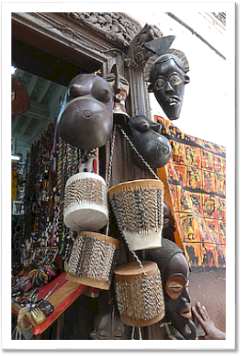 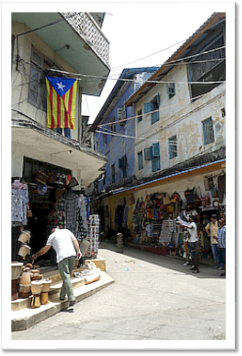 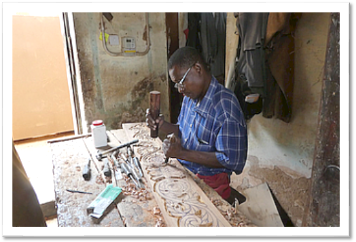 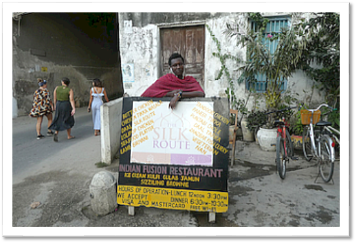 Selection of Attractions in Stone Town

The palace has been a museum since 1994. Pictures, furniture and utensils of the Arab rulers document the entire history of the Sultans era. 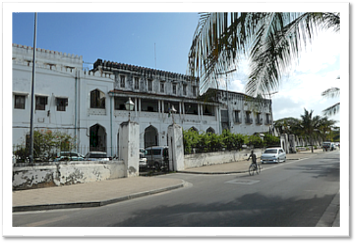 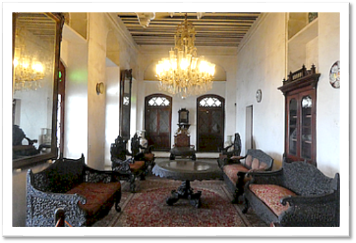 The architectural landmark of the city. The Sultan's former ceremonial palace unites Arab and Victorian building culture. It was the first building on the island with electricity, running water and even an elevator. That's why the nickname "House of Wonders". In 2000, Beit El Ajaib was declared a World Heritage Site and is now home to the Museum of History and Culture. 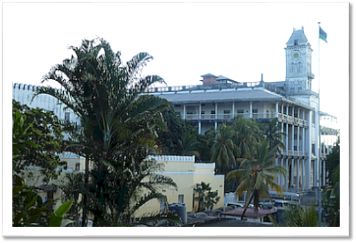 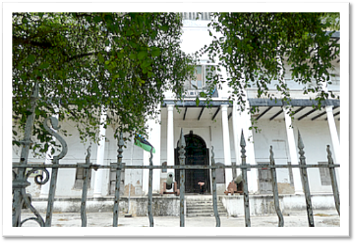 originally built in the 16th century by the Portuguese was later expanded by the Arabs.
In the 19th century, the fort served as a prison. Since 1994, part of the fort is used as a large amphitheatre hosting dance and music performances. 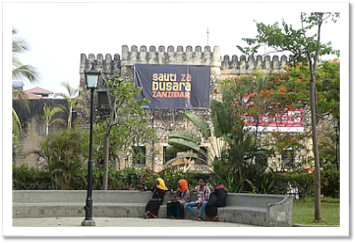 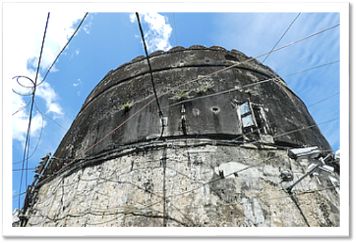 The fort is also the scene of two major international festivals on Zanzibar. In July the "ZIFF Festival" and in February the popular music festival "Sauti za Busara". 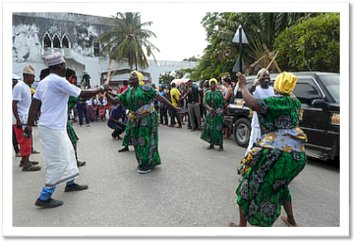 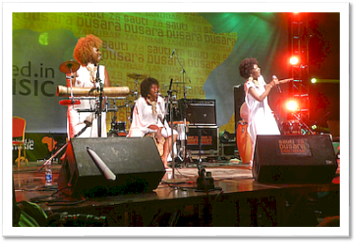 in the middle of the old town on Hurumzi Street 236 is this small museum. The curator of the museum, Said el-Gheithy, guides through the extraordinary life of this remarkable princess, daughter of Sultan Sayidd Said and a kidnapped Circassian slave. 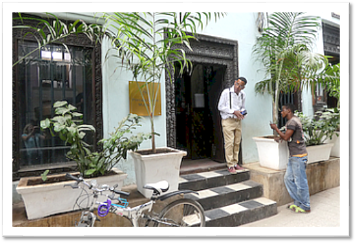 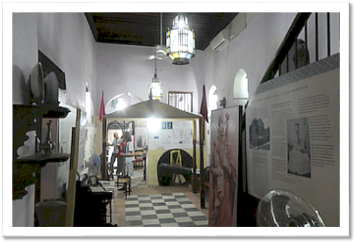 Generous stone benches invite visitors to linger. In the evening, the numerous grill kitchens offer many delicacies to choose from. A nice place to watch the spectacle of the sunset by the sea. 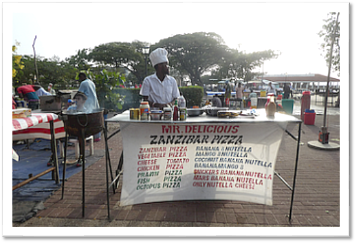 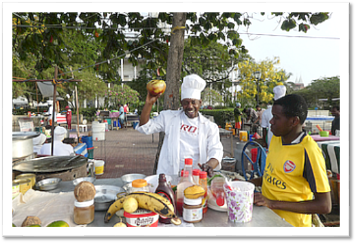 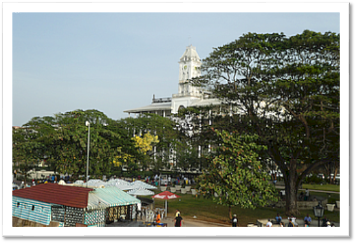 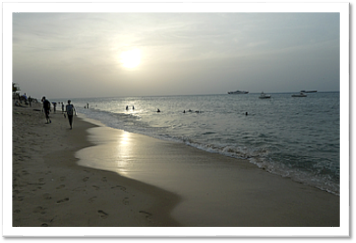 The stay on Zanzibar offers something for everyone. Whether culturally interested, beach enthusiasts, nature lovers, divers etc.

Write to us, and we will find the right "Zanzibar mix" for you.

This email address is being protected from spambots. You need JavaScript enabled to view it.