DISCOVER Serengeti National Park, the most likely place in Eastern Africa to see the huge number of animals. 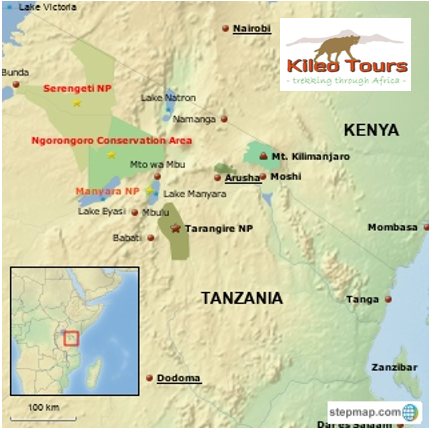 Today after breakfast we leave in the morning and drive to Lake Manyara National Park. Despite the park’s small size, the park’s vegetation is diverse, ranging from savanna to marshes and Acacia woodland, enabling it to support a remarkable variety of habitat. In additional to a striking setting and peaceful surroundings, Lake Manyara’s main attractions are its superb birdlife, its tree climbing lions and its hippos, which you can observe at a closer range here than at most places (nowadays it’s a game of chance due to climatic change and human activities around the park). Lake Manyara have also the Hot Springs formed due to the penetration of water from highlands to the Earth Cracks which are caused by the tectonic forces under the Earth.

To the east of the park is the alkaline lake Manyara which at certain times of the year hosts tens of thousands of flamingos as well as a diversity of other bird’s life. We will leave the park in the evening and drive to the lodge for overnight. 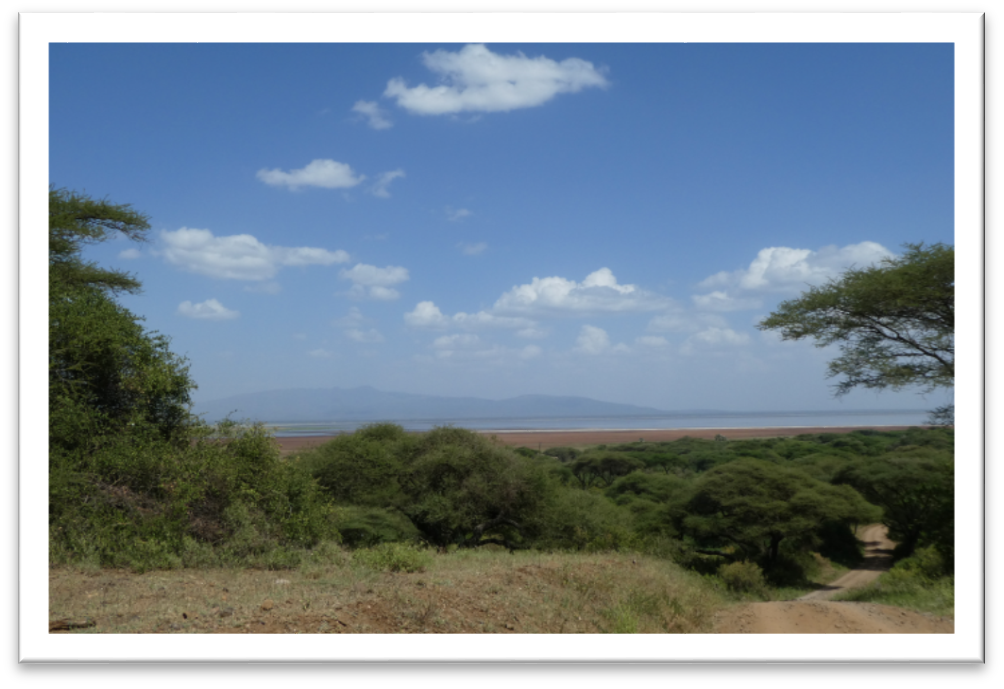 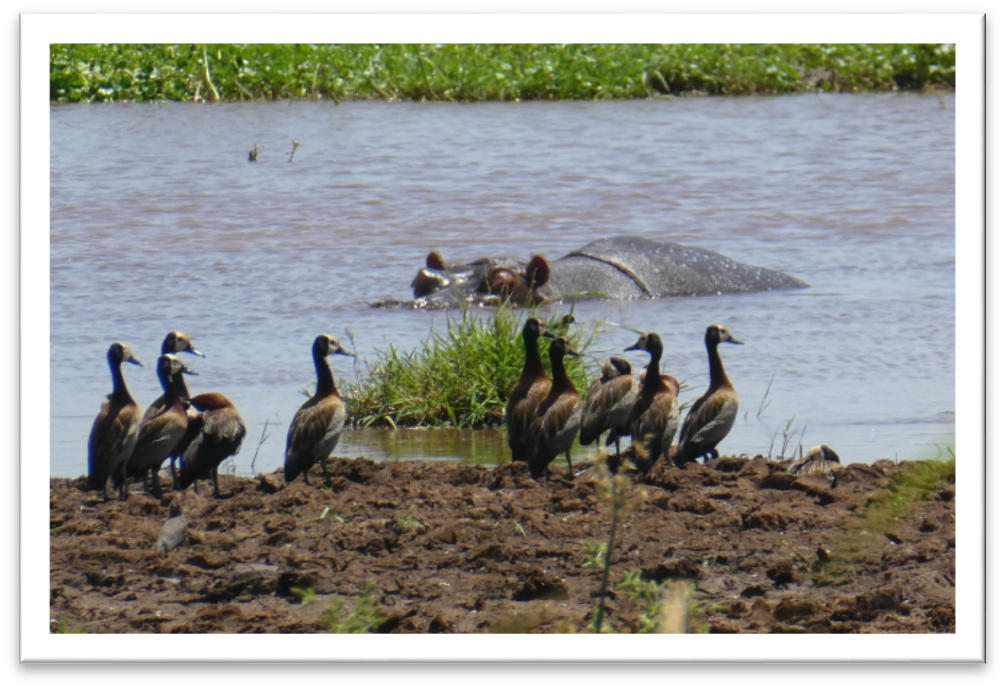 After having breakfast from the hotel, we start driving to Serengeti National Park at 7:30 am. It’s approximately 159 km and 3 hours driving from your hotel to Serengeti entrance. On the way to Serengeti we traverse the Great Rift Valley as well as the Ngorongoro crater, and therefore doing a game drive till evening. Later in the evening we drive to the hotel for overnight. 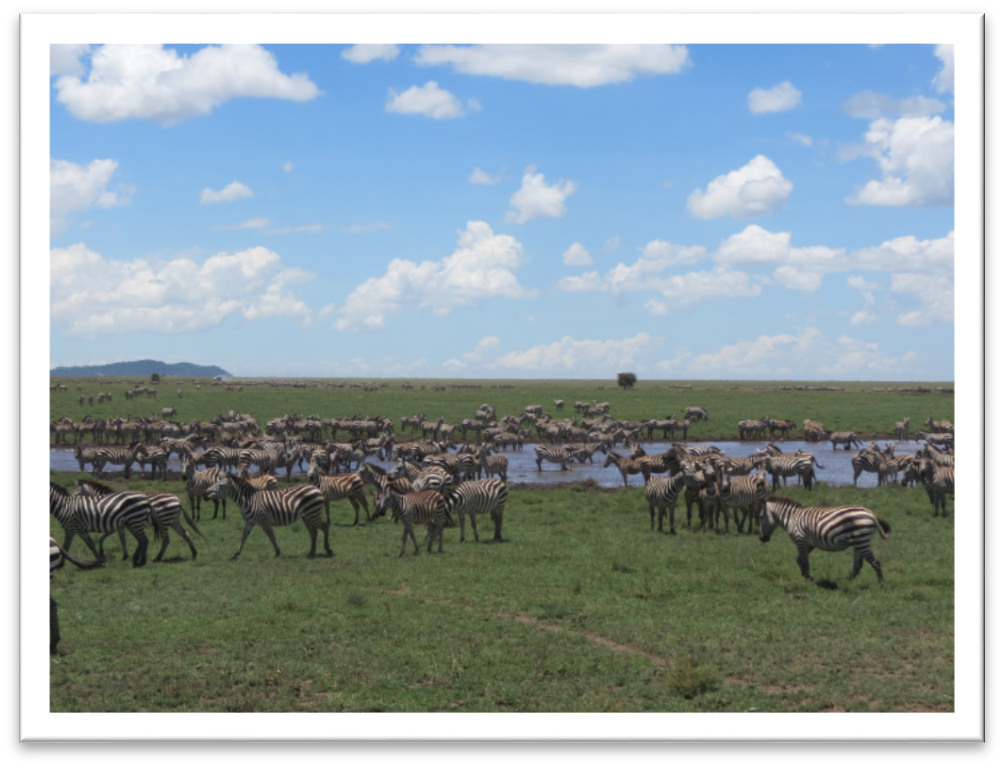 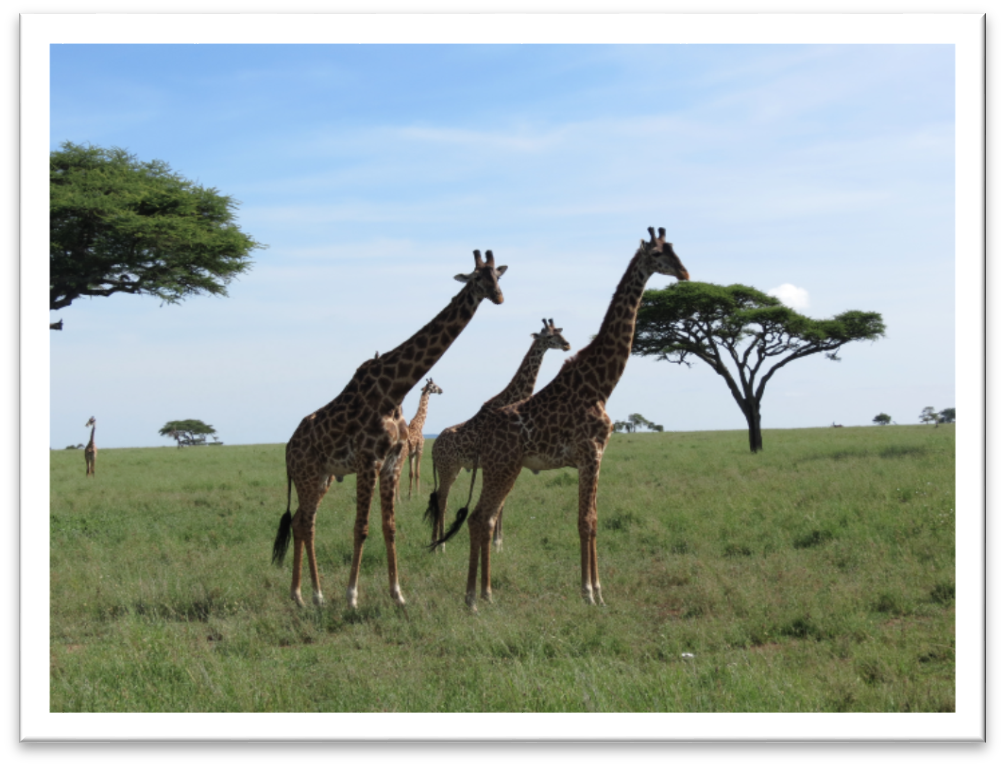 These full day game viewing are the best to see the full range of what this magnificent park has to offer. We will take our lunch box with us. The excursion departs at around 6:30 am and we return back to the lodge by evening 5:30 pm. 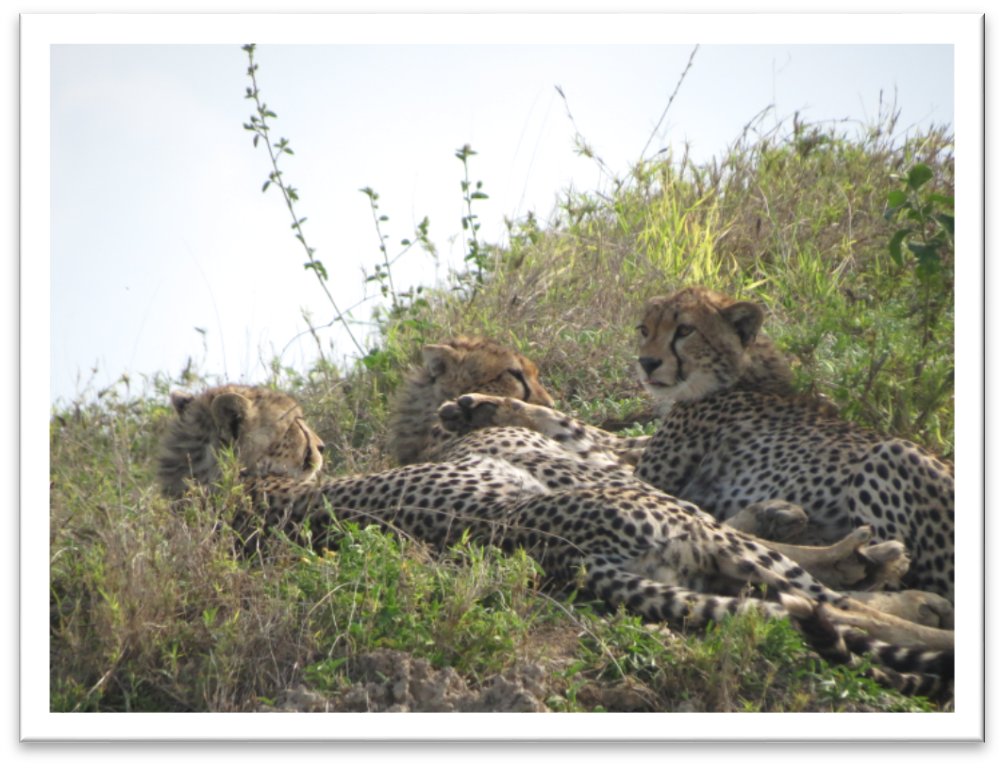 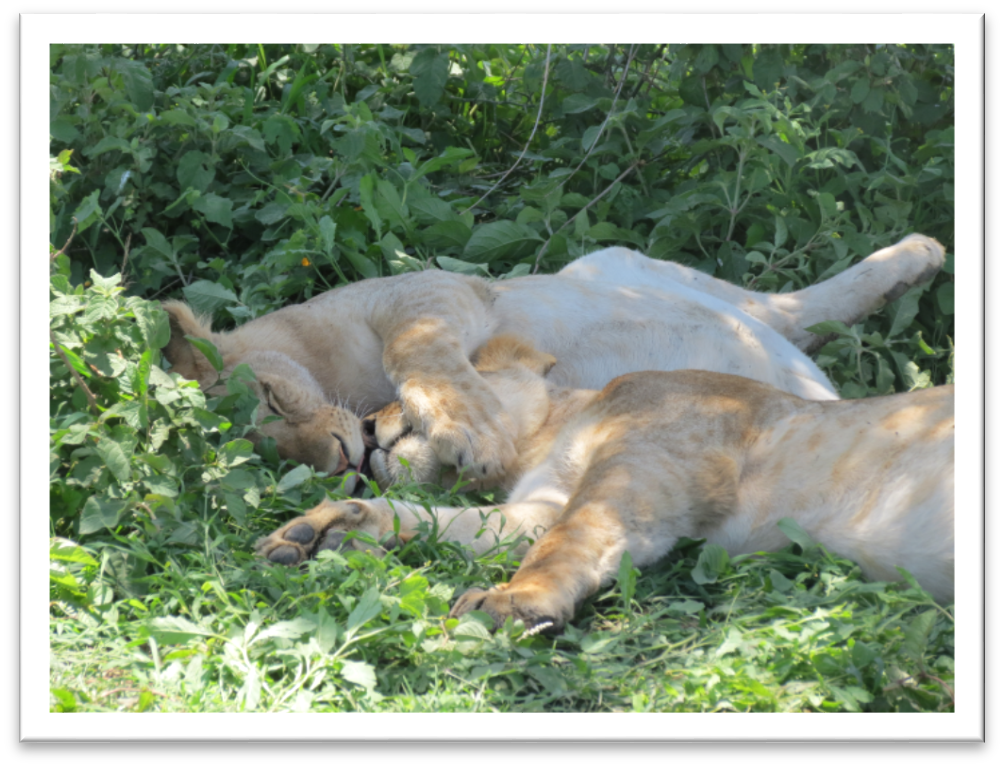 Having early breakfast today we will drive to Ngorongoro (with lunch box) and on the way we will visit the Masai village. We will explore the famous Ngorongoro Crater  called the eighth wonder of the world, the crater won’t fail to take your breath away as you stand on the rim looking down a 10-mile wide crater floor with abundant wildlife. The Ngorongoro Crater is the largest unbroken volcanic caldera in the world covering approximately 260 square km with walls rising 600 meters from the crater floor. Before the Ngorongoro Volcano exploded and collapsed 2 million years ago, it was one of the world's tallest mountains. Now, it is home to more than 30,000 large mammals - mainly gazelle, buffalo, eland, hartebeest and warthog - and has the highest predator density in the world. 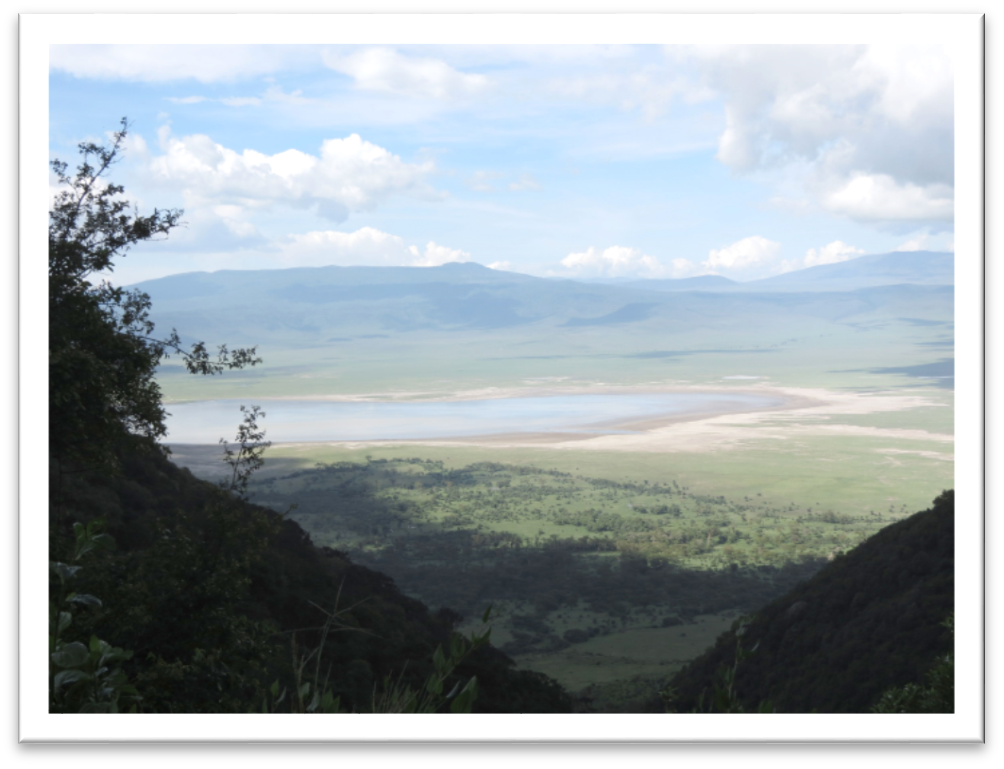 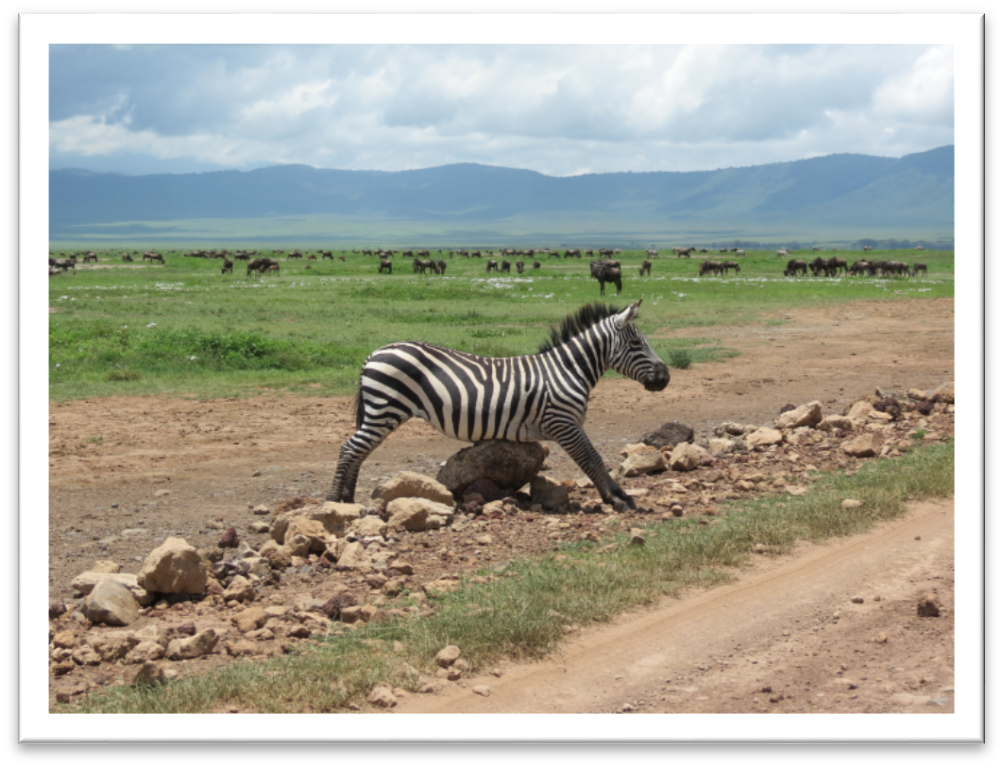